“The most important night in Hard Rock and Heavy Metal,” takes place January 26, 2023, at the Canyon Club, Agoura Hills, C.A. It is presented by ROCAVAKA – The Vaka That Rocks!

Both Mike Portnoy and Steve Vai will share their stories of how Twisted Sister influenced them in their early days on the music scene.

Additional performances, autograph signings, and meet & greet opportunities will be announced shortly. As always, the event will include surprise artists appearances and an All Star Jam.

The 6th Annual Metal Hall of Fame Gala will be hosted by radio/television Icon Eddie Trunk, and co-hosted by entertainment personality Cathy Rankin.

“The Annual 2023 Metal Hall of Fame Gala is going to be an amazing event as always,” says Metal Hall of Fame President/CEO Pat Gesualdo.” It’s a great night for all the Inductees, special guests, and of course all the fans who join us in this great cause. All of the proceeds from our events goes to helping preserve Hard Rock and Heavy Metal for future generations, and our events also bring free music programs to help special needs children in hospitals and community centers.”

“Twisted Sister is honored to be recognized by the Metal Hall of Fame, and have our names alongside many of our peers,” says Jay Jay French.

*** A special Rocavaka Meet & Greet with DEE SNIDER, Rocavaka’s brand ambassador, will take place after the Induction Ceremony where limited edition Dee Snider numbered Rocavaka bottles will be made available for purchase and signing. 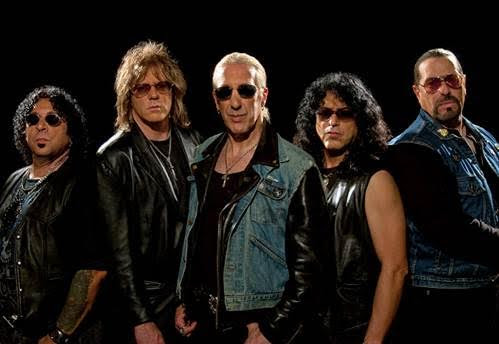 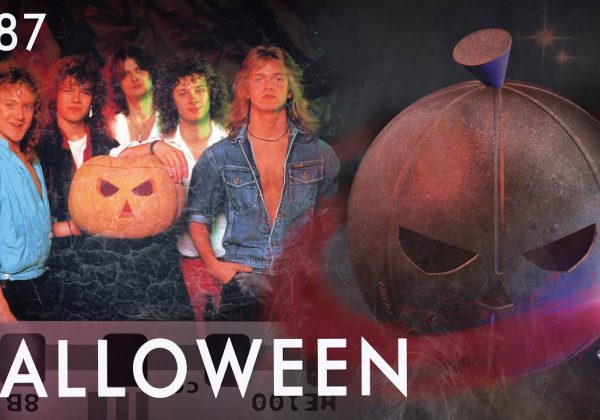 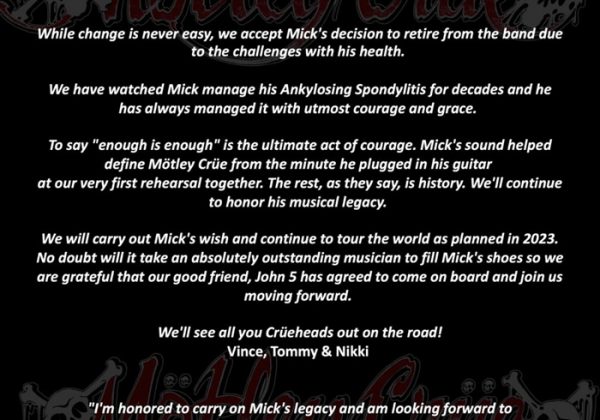 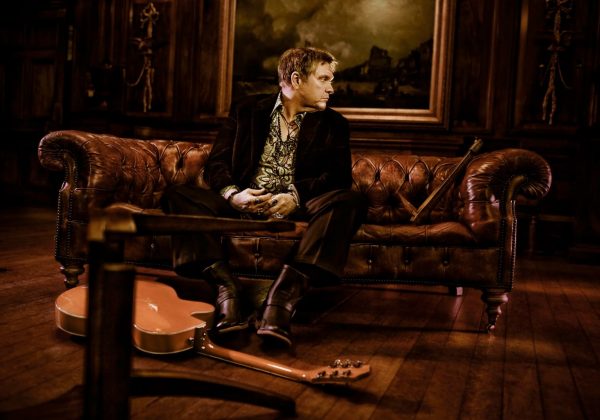 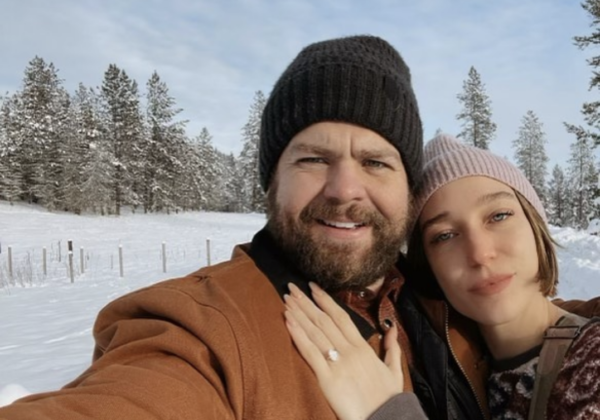