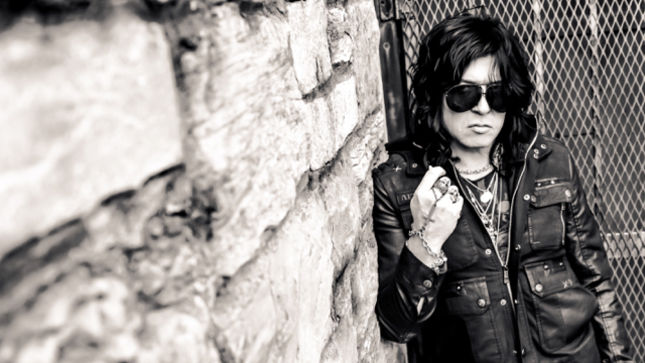 UPDATE: TMZ is reporting that Keifer was “experiencing severe dehydration and heat exhaustion… which put him out of commission and kept him there overnight. […] He’s expected to be released from the hospital Sunday.”

Ex-Cinderella frontman Tom Keifer was rushed to the hospital last night due to an unknown medical emergency, reports Blabbermouth.net.

Kiefer was reportedly just about to perform a solo show in western Pennsylvania when the trouble began. “Tom Keifer was forced to postpone tonight’s performance in Warrendale, PA at Jergel’s Rhythm Grille due to a medical emergency,” reads an official statement from his publicist. “Keifer was transported to a local hospital where he is stable, and additional information will be released as soon as it’s available. PLEASE hang on to your tickets as we are looking to reschedule the date ASAP following the speedy recovery of Keifer.”

A person who apparently attended Saturday’s concert tweeted that Tom was seen holding his chest and saying that he didn’t feel well.

We wish Tom a speedy recovery, and we’ll keep you updated as more information on Keifer becomes available.