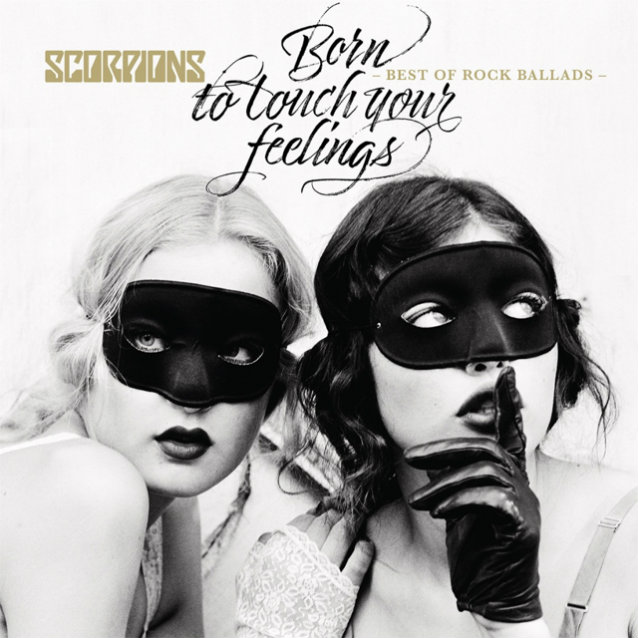 German rockers Scorpions have recently revealed that they will release a new compilation album called Born To Touch Your Feelings – Best Of Rock Ballads, on November 24.  It will also feature two brand-new songs – “Melrose Avenue” and “Always Be With You”. Read more at the-scorpions.com

Operation: Mindcrime, the band led by former Queensrÿche singer Geoff Tate, will release “A New Reality“, the third and final of a concept album trilogy exploring international politics, the world economy and social ethos, on December 1. “The New Reality” is the third and final chapter in the musical trilogy from iconic metal vocalist Geoff Tate. Following a little over one year after the release of the second chapter, “Resurrection”, in 2016 and about two years after the first chapter, “The Key”, Operation: Mindcrime is a creative platform that continues in the spirit of the historic album of the same name, spawning concepts as grand as the music, and intertwining the intensity of the former Queensryche vocalist’s iconic past with the provocative, progressive mindset that has made him one of music’s most resolute forces and frontmen. More information at operationmindcrime.com.
Listen to the first single “Wake Me Up“, below.

Pretty Boy Floyd will release their new album Public Enemies, on December 1. Check out the first single from the upcoming release, “Feel The Heat“, below.