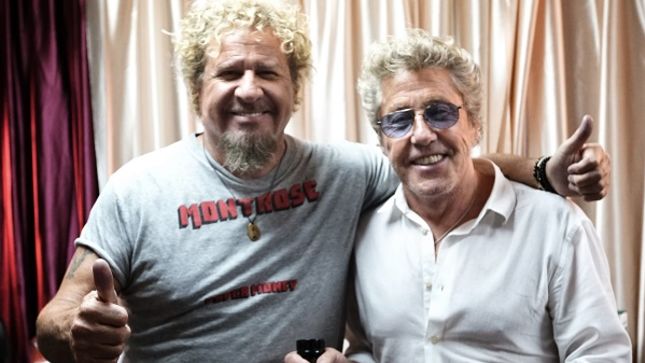 The Red Rocker, Sammy Hagar, cruises across the country for even more candid conversations and unforgettable jam sessions with some of music’s biggest names, as season three of Rock & Roll Road Trip With Sammy Hagar Presented by Mercury Insurance debuts on Sunday, April 8, at 9 PM ET / 6 PM PT. 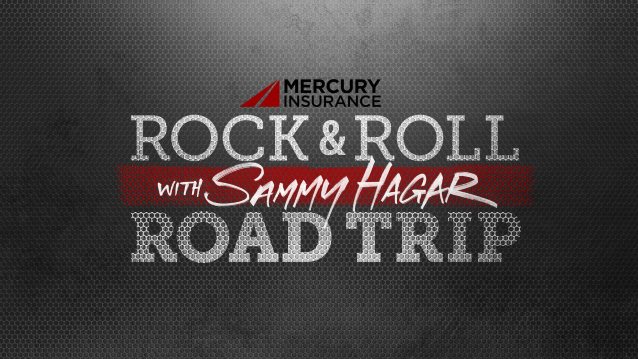 “It’s been a cool surprise how much we’re all enjoying the interview part of this show because as artists what happens on stage or in the music studio is the easy/fun stuff and the interviews often feel like the work,” remarked Sammy Hagar. “It’s like when the camera lights go on and the questions start, that typical wall or guard is down because it’s me on the other end and not a seasoned journalist asking the questions. So the flow is organic and its easy – to the point where we’re both surprised how deep and real the conversations get – we’re definitely forgetting the camera is even there and I think that’s really connecting with the viewers, too.”

“Rock & Roll Road Trip With Sammy Hagar is the perfect fit for our TV audience, giving them unprecedented access into the lives of some of today’s top musicians,” said Evan Haiman, AXS TV’s Vice President of Programming and Development. “The series has continued to gain new viewers with each of its prior two seasons, and we look forward to building on that success with the incredible crop of high-caliber talent that we have lined up for season three.”