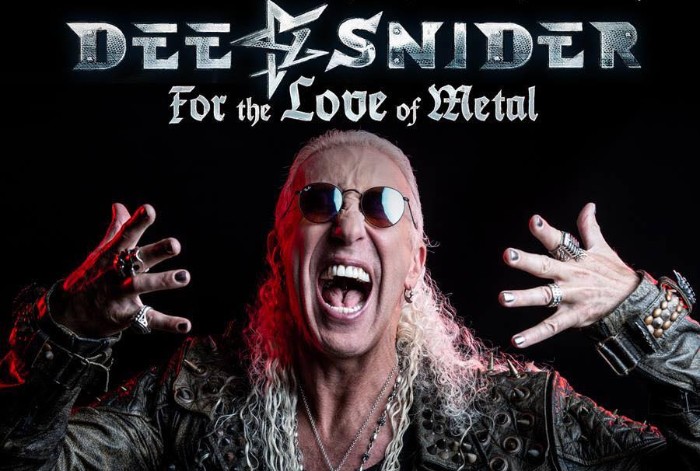 Former Twisted Sister frontman Dee Snider had his voice tested and both he and the experts were “stunned” at the results.

Snider tells the MetalSucks podcast: “I got my voice tested and they said it defies laws of actual physics. They said, ‘Look at what’s going on here – your voice is hitting every harmonic at once, yet you are forcing it into notes. You’re striking your vocal cords and ringing every note. It’s like white noise. Somehow you force all those harmonics to go into different notes.’

“They were just stunned – I was stunned. I was looking the graph going, ‘Holy shit!’

Snider adds: “It’s like a devil voice. The vocal cords are like strings on an instrument. When you sing, you normally hit one note at a time, and that’s where you get your pitch. I’m just hitting them all, and insisting that it turn into a note.”

Snider released his new album For The Love Of Metal last week – a project that came about after Hatebreed’s Jamey Jasta challenged him to make a metal record.