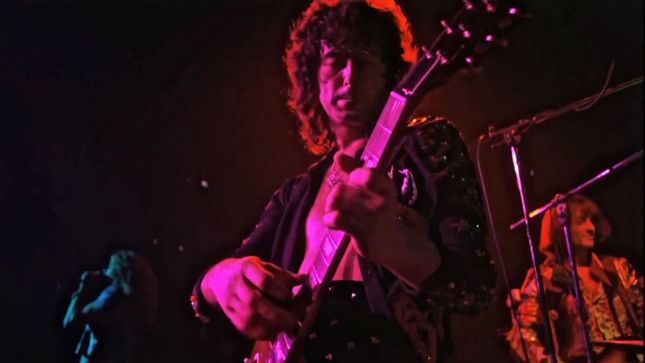 The infamous case about whether Led Zeppelin’s “Stairway to Heaven” copied Spirit’s “Taurus” continues.  Zeppelin’s lawyers requested an appeal for the case to be heard by a larger group of judges, which has now been granted. A new panel of judges will rehear the case this September.

A federal appeals court agreed Monday, June 10th, to give the defunct rock band Led Zeppelin a new hearing to defend a jury’s favorable verdict in a suit that claimed the opening lines of the 1972 hit had been plagiarized from a 1968 song by the California band Spirit.

On Monday the full appeals court said a majority of its judges had voted to set the ruling aside and hold a new hearing before an 11-judge panel. The hearing will take place in San Francisco the last week in September.