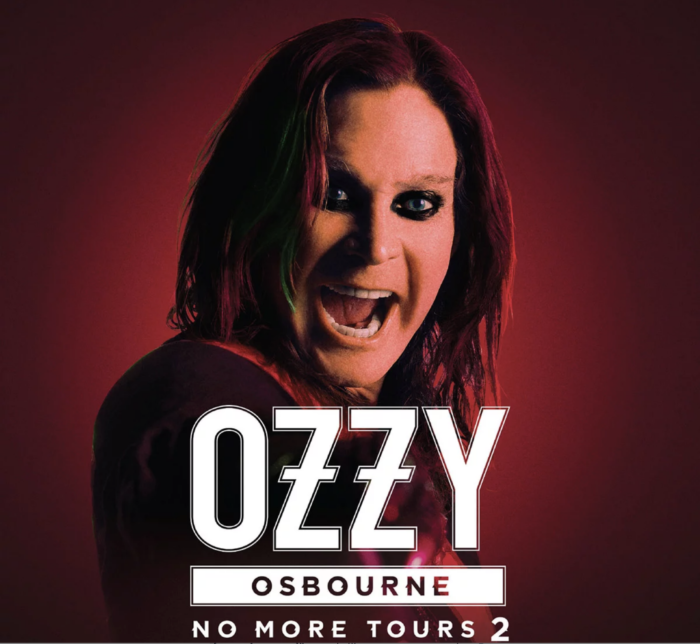 Ozzy Osbourne has canceled the upcoming North American leg of his No More Tours 2 as he seeks treatment for some health setbacks. You probably know that early last year, the self-described “Prince Of Darkness” suffered a fall that required surgery, sidelining him from touring, and then earlier this year, he revealed his Parkinson’s disease diagnosis.

“I’m so thankful that everyone has been patient because I’ve had a shit year,” Osbourne said in a statement. “Unfortunately, I won’t be able to get to Switzerland for treatment until April and the treatment takes six to eight weeks. I don’t want to start a tour and then cancel shows at the last minute, as it’s just not fair to the fans. I’d rather they get a refund now and when I do the North American tour down the road, everyone who bought a ticket for these shows will be the first ones in line to purchase tickets at that time.”

Full refunds, including fees, will be available at the point of purchase. Those who had bought tickets to the tour will get first access when rescheduled dates go on sale. The North American leg of the No More Tours 2 was set to kick off May 27 in Atlanta and run through July 31 in Las Vegas. A European leg is still on the books and is scheduled to launch in Newcastle, England on October 23; the cancellation does not affect these dates.

The timing for Ozzy’s cancelled U.S. dates is unfortunate, as his new album, Ordinary Man, is being released this Friday and features a star-studded group of collaborators including Elton John, Post Malone, and members of Guns N’ Roses, Rage Against the Machine, and the Red Hot Chili Peppers. The album was produced by Post Malone’s producer, Andrew Watt, who also played guitar on it.

But fear not, Ozzy fans — he still has an in-store signing at Amoeba Hollywood planned for Friday, as well as a tattoo-parlor takeover on Thursday, where fans will get to hear the album in full while receiving an Ozzy-inspired souvenir tattoo.