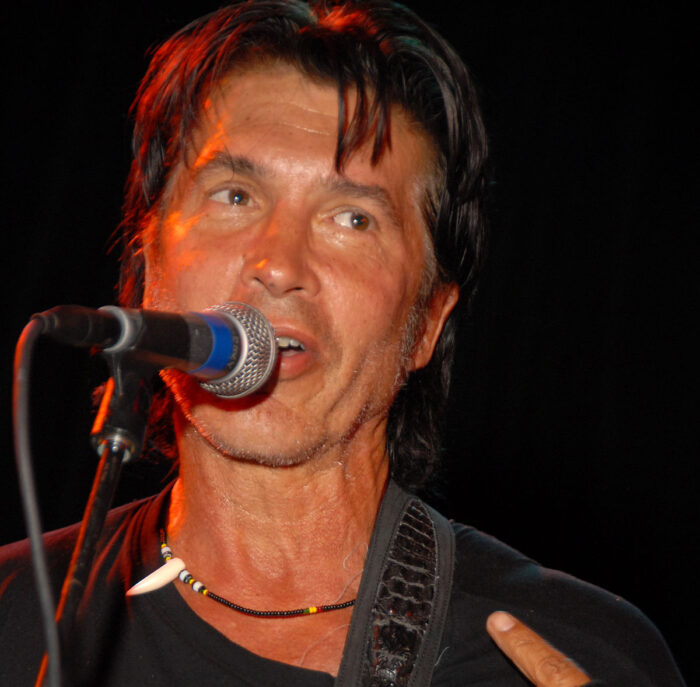 George Lynch, guitarist extraordinaire for Dokken and Lynch Mob, has announced that he will no long record or perform under the “Lynch Mob” banner.  As has happened with Lady Antebellum (now Lady A), the Dixie Chicks (now just the Chicks), and numerous brands and products (e.g. Uncle Ben’s Rice, Aunt Jemima syrup) Lynch has decided that the band name does not fit with the times anymore.

In an interview with Audio Ink, Lynch said, “The name itself, of course, has always been problematic. And now it’s inexcusable to keep the name. With everything going on right now in the world, it was really sort of an epiphany moment. I just kind of woke up and said, I think with this record, this is our swan song. I think this would be a good place to exit the stage, that we’ve created this book end — an answer to the first record.”

Lynch was referring to the upcoming release on Aug. 28 of the now final Lynch Mob record, Wicked Sensation (Reimagined), a reworking of the band’s 1990 debut album, celebrating its 30th anniversary.

Even though the moniker Lynch Mob was created as a play on his last name, the phrase carries with it racial overtones that Lynch wants to avoid. “A lot of different events triangulated to this point where it just makes sense on every single level to just let it go and wrap it up with and nice neat bow with this record and move on.”