2020 has been one helluva year – and not in a good way. In addition to the pandemic, the fraught political scene, the joblessness and the overwhelming feeling of depression, 2020 has also taken away some of our brightest lights. It’s always sobering to put together this list, but it emphasizes that we should all treasure who is in our life…today! Here is a look back at some of the rockers who are no longer with us.

January 7, 2020
The drummer and lyricist of Rush joined the band in 1974 with lead singer and bassist Geddy Lee and guitarist Alex Lifeson. Peart’s contributions to drumming are incalculable and his lyrics were highly literate and complicated, especially for a hard rock band. He was also a writer of several books. Peart died in Santa Monica, CA after quietly fighting brain cancer for three years. 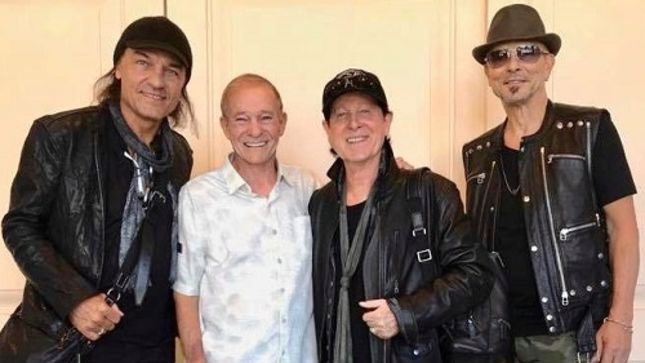 March 9, 2020
Producer of over 100 albums, including ones from ELP, Foreigner, Whitesnake, Scorpions, Sammy Hagar and Ozzy Osbourne. 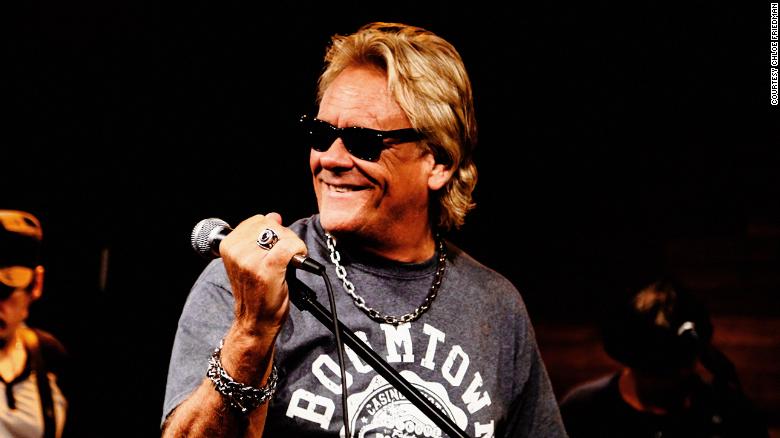 May 6, 2020
Best known as the singer who replaced Paul Rodgers in Bad Company in 1986, Howe got his start in the U.S. when Ted Nugent recruited him for the Penetrator album and world tour in 1983. 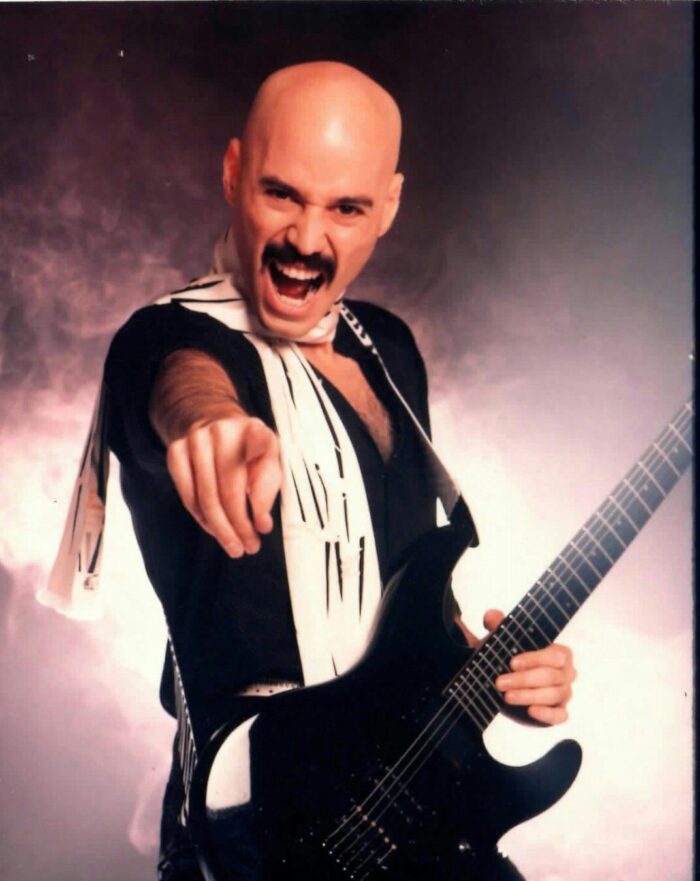 May 28, 2020
Producer and sometime KISS guitarist.

July 6, 2020
Southern rock and country icon known for the much-covered “Devil Went Down To Georgia”.

July 25, 2020
A blues rock guitarist, he formed Fleetwood Mac with Mick Fleetwood in 1967, after a stint in John Mayall’s Bluesbreakers. Sadly, he left the band in 1970 due to mental health problems and drug use. He was later diagnosed as schizophrenic. 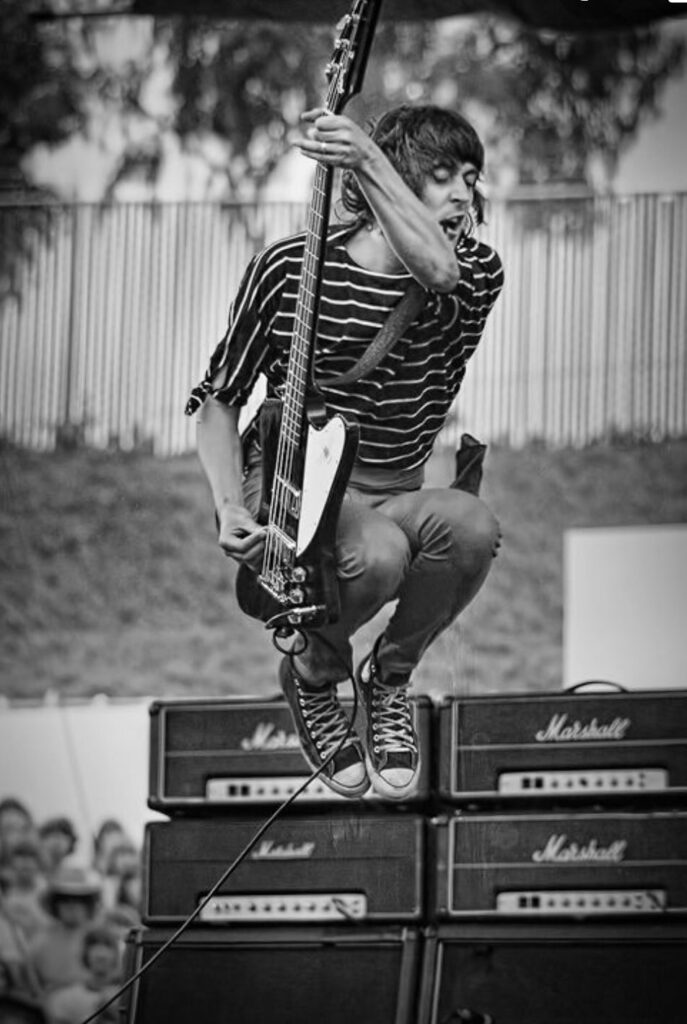 August 14, 2020
Pete Way formed UFO in London in 1968, and played bass with them for the majority of his musical career, although he did branch out for a time to form Waysted and Fastway, and also to tour with Ozzy Osbourne. He was a favorite in musicians’ circles, especially as an influence in the British rock world. He died after sustaining injuries from an accident. 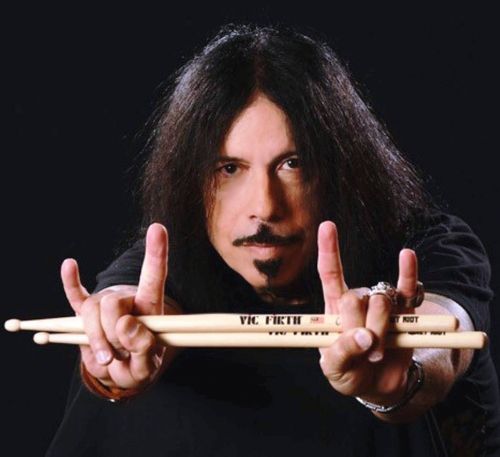 August 20, 2020
The drummer of Quiet Riot was the only member of the “classic” Quiet Riot lineup (Kevin DuBrow, Carlos Cavazo, Rudy Sarzo, Banali) to play at every live show. He remained the driving force of the band after the tragic passing of lead singer Dubrow in 2007. Quiet Riot was the first metal band ever to top the Billboard chart, and racked up 10 million in sales on the Metal Health (1983) album alone, with hits like the Slade cover “Cum On Feel The Noize” and “Metal Health (Bang Your Head)”, co-written by Banali. He died after a 16-month battle with stage IV pancreatic cancer. He was 68. 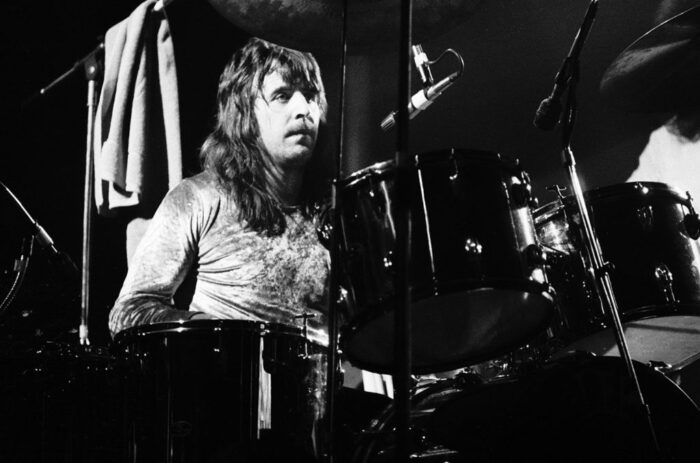 October 6, 2020
Rock icon, guitar virtuoso and co-founder of Van Halen who changed guitar playing forever with his brilliant new techniques and innovative stylings. He and Jimi Hendrix have been lauded as the most influential rock guitarists in the last 100 years. With Van Halen, he sold over 75 million records worldwide. Van Halen was a heavy smoker throughout his life and succumbed to throat cancer. 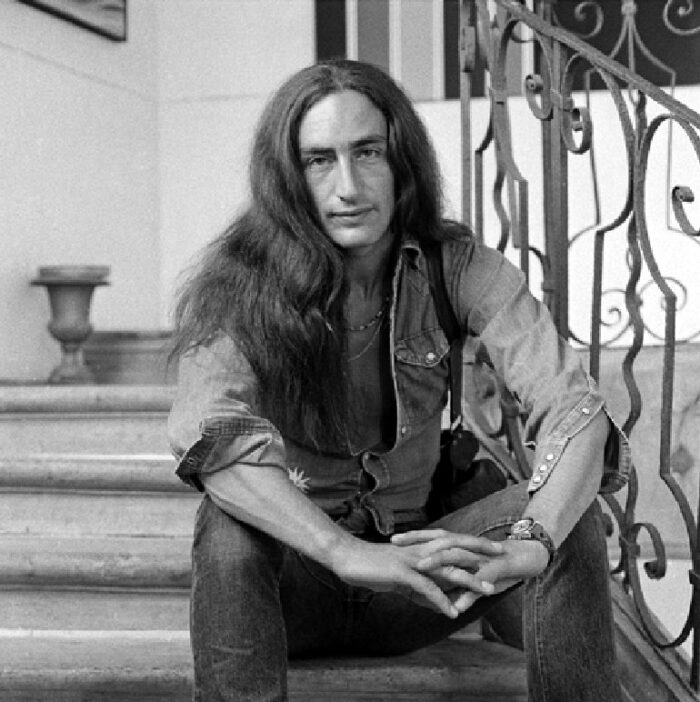 November 4, 2020
The multi-instrumentalist and songwriter of Uriah Heep, responsible for the hits “Stealin’” and “Easy Livin’” among many others.