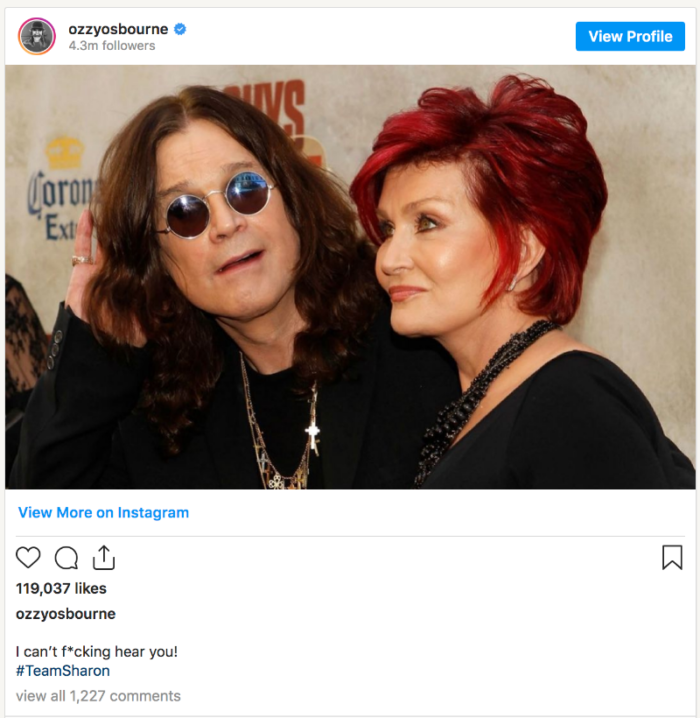 Sharon Osbourne has been relieved of her co-host job on CBS’s The Talk, due to comments she made following the Meghan Markle Oprah interview. In a statement released on Friday, the network said the personality clash with her co-hosts was “upsetting to everyone involved, including the audience watching at home” and “did not align with our values for a respectful workplace”.

The decision comes after the channel put the popular daytime talk show on extended hiatus while they conducted an investigation into accusations of racism and inappropriate comments made by the 68-year-old Osbourne.

Days later, Sharon apologized for her remarks in a public statement. “I felt panicked, felt blindsided [and] got defensive,” she wrote. “Please hear me when I say I do not condone racism, misogyny or bullying.”