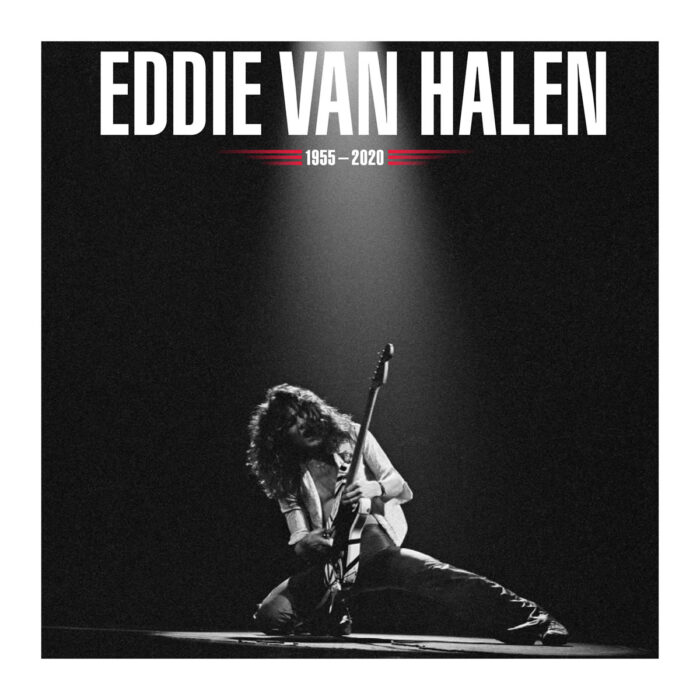 Eddie Van Halen died of throat cancer last year, at the age of 65. As the engine behind his namesake band, Van Halen, Eddie was the guitar world’s most prominent figure for nearly half a century. He was a spirited innovator who revolutionized the way the guitar was played, the way guitars, amps and effects were designed, and was an influence on countless musicians throughout various genres.

This brand-new audiobook is a fascinating listen. It chronicles Eddie’s life from his humble beginnings to his rise to the top, through his final years. The print version was created by House Of Hair uber-fan Scott Gramling and the good folks at Bauer Publishing and is available at the official Van Halen Store. The audiobook version was voiced by The House Of Hair’s very-own show writer, Dwight Kuhlman and is available at Audible and Amazon. When you get the audiobook, you’ll also receive a downloadable companion eBook with all the photos from the print version delivered to your book folder.

To purchase a copy today go to Audible or Amazon:

TEN (10) winners will score the Audiobook, ”Eddie Van Halen 1955-2020” PLUS they’ll also receive a downloadable companion eBook with all the photos from the print version. NOTE: Winners must have an Amazon or Audible account to redeem.