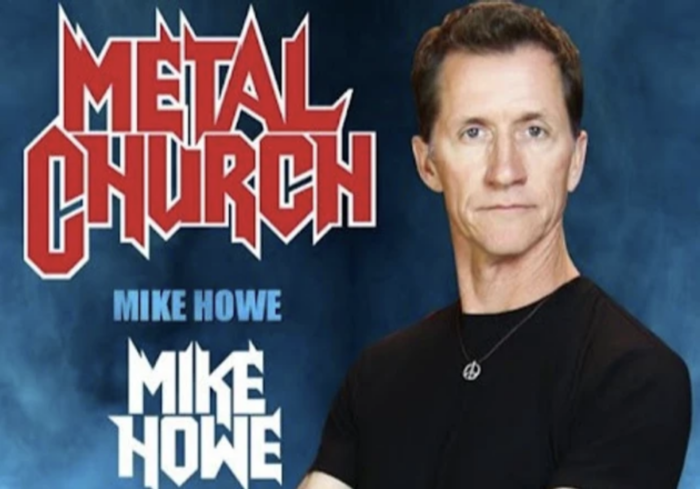 Mike Howe, lead singer of Metal Church, died Monday at his home in Eureka, CA. He was 55. No cause of death was given.

Metal Church formed in 1980 as a premier thrash metal band with Howe being an integral part from 1988 until 1994, rejoining again in April 2015.

Their latest release, “From The Vault”, came out in April 2020 and featured 14 previously unreleased songs from the Howe era, and four new studio track