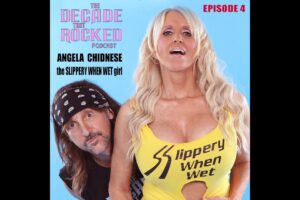 What iconic photos hasn't Mark Weiss shot? Recently, Mark caught up with Angela Chidnese, better known as the “Slippery When Wet” girl.  Angela was supposed to be on the Bon Jovi album cover, before the censors stepped in. Of course, the celebrated photo spent years on millions of bedroom walls and school lockers. Angela and Mark reflect on the infamous shoot, what lead to the ... END_OF_DOCUMENT_TOKEN_TO_BE_REPLACED 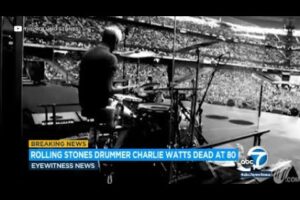 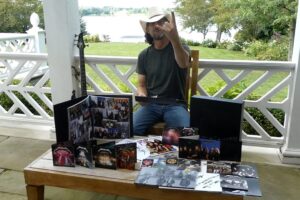 It's been 30 years since the release of Metallica's iconic Black Album, and they've issued an incredible new box set package filled with all sorts of extras including backstage passes, guitar picks, outtakes and so much more. Watch this oddly satisfying video of ex-Metallica member Jason Newsted unboxing the newly remastered deluxe set.  His memory about the places they ... END_OF_DOCUMENT_TOKEN_TO_BE_REPLACED 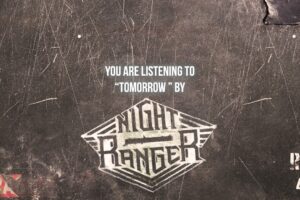 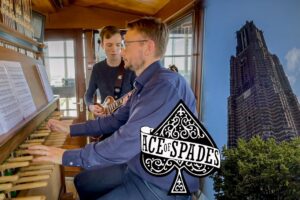 Guitarist Jitse Zonneveld and keys player Frank Steijns record a cover of Ace Of Spades in the centre of the city of Weert in the Netherlands.  Lemmy would be proud to hear his tune played on everything from a three-string shovel guitar to Giant church bells! Freaking awesome! 20.000 kg of church bells... That IS heavy metal 🤘 🤘🤘🤘 ... END_OF_DOCUMENT_TOKEN_TO_BE_REPLACED 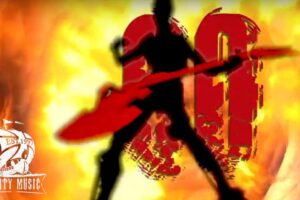