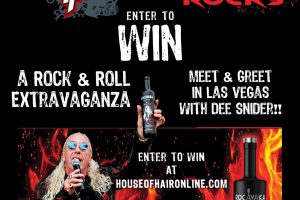 This Contest has ended. If you are our lucky winner WATCH YOUR EMAIL for notification from us! Watch this post, we'll update you with the winner's name here shortly. Thank you to everyone who entered our "Win a Rock & Roll Extravaganza in Las Vegas with Dee Snider" Contest! Rocavaka® The Vaka That Rocks® Las Vegas Rock & Roll Extravaganza with a Dee Snider Meet ... END_OF_DOCUMENT_TOKEN_TO_BE_REPLACED 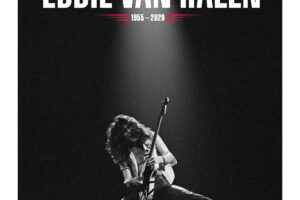 Eddie Van Halen died of throat cancer last year, at the age of 65. As the engine behind his namesake band, Van Halen, Eddie was the guitar world’s most prominent figure for nearly half a century. He was a spirited innovator who revolutionized the way the guitar was played, the way guitars, amps and effects were designed, and was an influence on countless musicians throughout ... END_OF_DOCUMENT_TOKEN_TO_BE_REPLACED 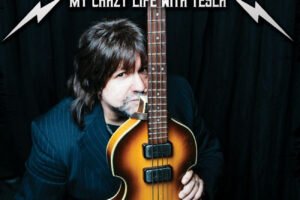 This week we congratulate our 5 contest winners! Each winner will receive an autographed copy of Brian Wheat’s new autobiography “Son of a Milkman: My Crazy Life with Tesla”! We were overwhelmed with the response and hope to bring you tons of new contests in 2021. Congratulations go to: Anthony Garcie of Saginaw, MI who listens to Z93 WKQZ. Carlos Reis of Winnepeg, ... END_OF_DOCUMENT_TOKEN_TO_BE_REPLACED 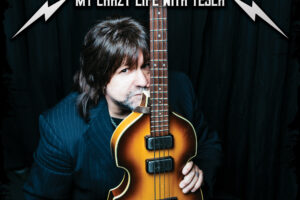 Tesla’s Brian Wheat lifts the lid on living the rock ’n’ roll life while struggling with anxiety, depression, and other issues seldom discussed by musicians. As a friend of the House of Hair, we salute Brian and his very open and honest memoir about living with his crippling anxiety and depression. Brian is best known as the bass guitarist of the platinum-selling ... END_OF_DOCUMENT_TOKEN_TO_BE_REPLACED 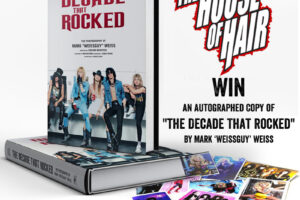 Congratulations to our "Decade that Rocked" Autographed Book Winners! GRAND PRIZE WINNER: Our Grand Prize Winner of an autographed copy of "The Decade that Rocked" was Carl Cotto of Charlotte, NC 28213 who listens to the HOH online! RUNNERS UP: Albert Cocchi - Morristown, NJ (listens to 103.7 WNNJ) Natalie Beasley - Brilliant, AL (listens to 105.5 WVNA) Joseph Vitoulis ... END_OF_DOCUMENT_TOKEN_TO_BE_REPLACED 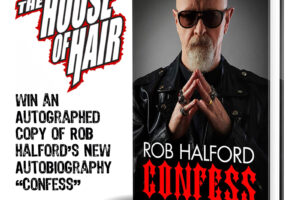 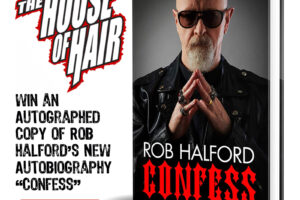 5 lucky HOH winners will get a hardcover edition of ”Confess” autographed personally by the legendary Rob Halford! Rob Halford, global metal icon with pipes of steel, has fronted Judas Priest for decades and is a true ”Metal God.” ”Confess”, his new autobiography, is an unforgettable rock ’n’ roll story.  Join Rob on his journey from a Walsall council estate to musical fame ... END_OF_DOCUMENT_TOKEN_TO_BE_REPLACED 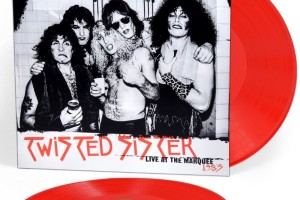 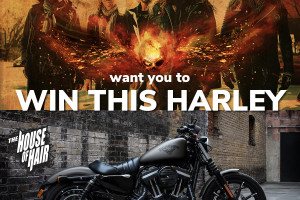 The Dead Daisies want YOU to have a Harley Davidson! That's right! To celebrate The Dead Daisies Tour, the Guys in the band - John Corabi from Mötley Crüe, Doug Aldrich from Dio, Marco Mendoza from Whitesnake, Deen Castronovo from Journey and David Lowy from Mink are giving House of Hair listeners a chance to win a HARLEY DAVIDSON SPORTSTER IRON 883 Motorcycle! It's a ... END_OF_DOCUMENT_TOKEN_TO_BE_REPLACED