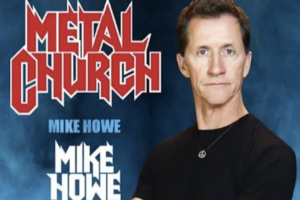 Mike Howe, lead singer of Metal Church, died Monday at his home in Eureka, CA. He was 55. No cause of death was given. The band's official Facebook page made the announcement. Metal Church formed in 1980 as a premier thrash metal band with Howe being an integral part from 1988 until 1994, rejoining again in April 2015. Their latest release, "From The Vault", came ... END_OF_DOCUMENT_TOKEN_TO_BE_REPLACED 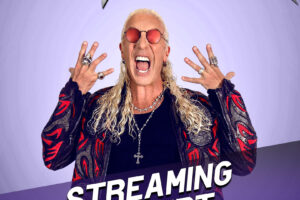 Our very own Dee Snider, who also happens to be a legendary heavy metal vocalist and pop culture icon, recently announced his triumphant fifth full-length album, Leave A Scar, out July 30, 2021 via Napalm Records. To commemorate the release of his new album, Dee has announced a streaming event for his fans on Thursday, July 29th. All ticket buyers will gain access to the ... END_OF_DOCUMENT_TOKEN_TO_BE_REPLACED 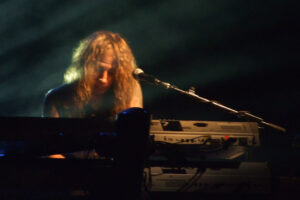 Sadly, just a day after hearing of Jeff LaBar's passing, Cinderella announced that their longtime keyboardist, Gary Corbett, had also died.  He had been battling lung cancer for the last year. Corbett had been told that his particular cancer was treatable, but after undergoing radiation, chemo and immunotherapy, he succumbed to his illness, after finding out the cancer had ... END_OF_DOCUMENT_TOKEN_TO_BE_REPLACED 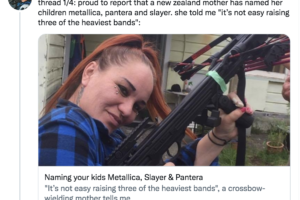 New Zealand journalist David Farrier uncovered a fellow New Zealand mother who named her three children Metallica, Pantera, and Slayer. Farrier states he saw birth certificates of all three kids, confirming that they are indeed the most metal children ever. "All you need to know is that she is a very metal mother, as proven by this photo of her with a crossbow. You don’t get ... END_OF_DOCUMENT_TOKEN_TO_BE_REPLACED 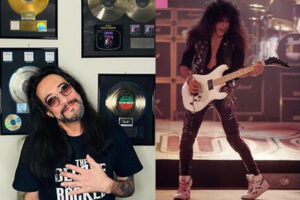 Jeffrey Philip La Bar of Nashville, Tennessee passed away peacefully at the age of 58 on July 14, 2021.  He was born on March 18, 1963 in Darby, Pennsylvania to June and Bob La Bar.  Jeff grew up in Upper Darby, Pennsylvania and went to Upper Darby High School. Inspired by his brother Jack to pick up the guitar, he joined the local rock band Cinderella, who rose to ... END_OF_DOCUMENT_TOKEN_TO_BE_REPLACED

Cinderella guitarist Jeff LaBar has died at the age of 58. The cause of death remains unclear. The other members of Cinderella's classic line-up - founding frontman/vocalist/guitarist Tom Keifer, bassist Eric Brittingham and drummer Fred Coury issued the following statement : “Heavy hearts cannot begin to describe the feeling of losing our brother Jeff. The bond between ... END_OF_DOCUMENT_TOKEN_TO_BE_REPLACED 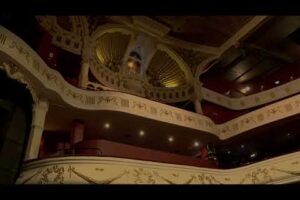 "July the 15th. Rain or shine. Heaven or hell, man or beast, you're invited to Belshazzar's Feast. You're invited to Belshazzar's Feast... but your mum can't come." - Bruce Dickinson July 15, 2021 • YouTube Will this be the formal announcement of the band’s 17th album, supposedly titled "The Writing on the Wall"? Tune in and find out. Go Here to get an announcement ... END_OF_DOCUMENT_TOKEN_TO_BE_REPLACED 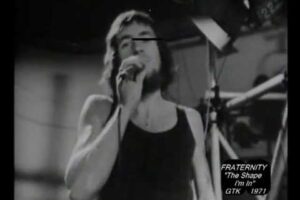 Bon Scott sings the classic "The Shape I'm In" in 1971 on Australian TV. Iconic AC/DC singer Ronald Belford “Bon” Scott would have turned 75 years old July 9, 2021. To mark this occasion, Bon’s family is launching the first ever official Bon Scott website which will serve as a destination for fans to discover more about the legendary singer, including tributes from renowned ... END_OF_DOCUMENT_TOKEN_TO_BE_REPLACED 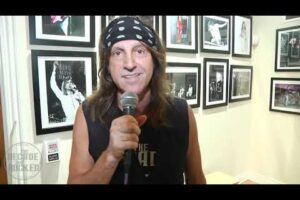